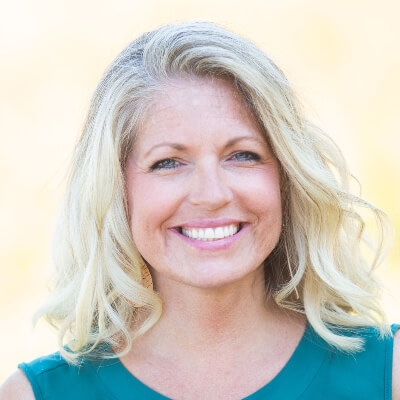 Dr. Nicole is the Medical Director of both Coquille Vision Center and Bandon Vision Center. As such, she sees patients in both clinics. She specializes in the examination and treatment of eye conditions in people of all ages. In 2019 she also established Bandon Vision Center Vision Therapy clinic, primarily developed to help children who are struggling in school due to undiagnosed visual problems.

In August 2013 she was on the cover and a featured article in the national professional periodical “Women in Optometry”. In July 2020 she was named one of Vision Monday’s “ Most Influential Women in Optometry”. She and her husband, Jonathan, also own Bandon Brewing Company and Gold Beach Brewing Company. She has a passion for health and fitness and enjoys time with her daughters, Isabella and Lyvia.